A message from our Chairman, Ali Cordero Casal

We are honored to announce that The Venezuelan American Endowment for the Arts (VAEA) will present our highest award, The Páez Medal of Art 2016, for her important contribution to the arts to: 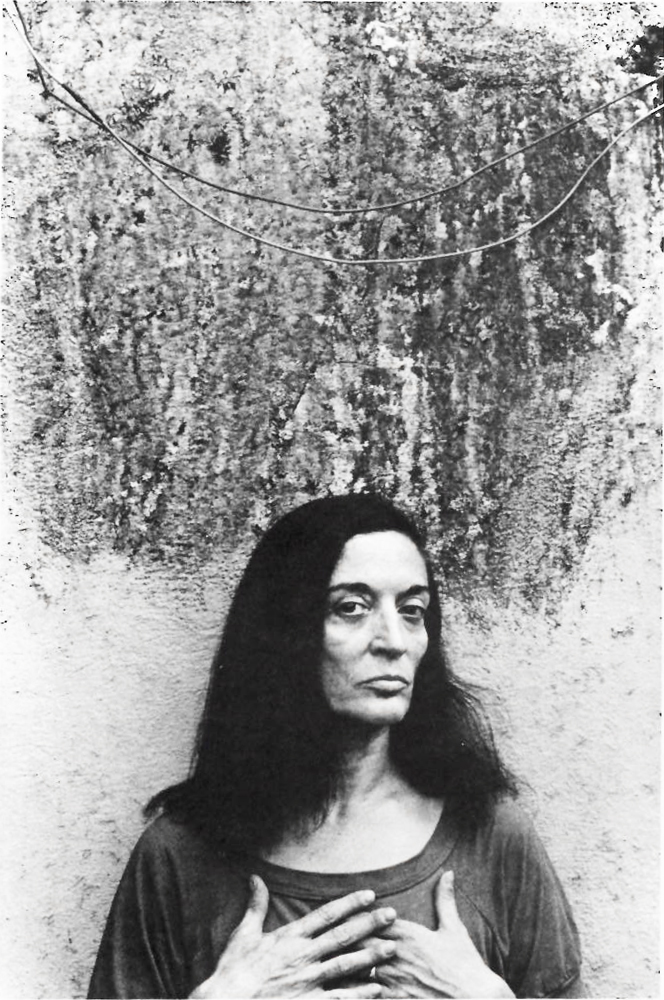 The VAEA is grateful for the opportunity to celebrate the life and work of Marisol, an artist whose border crossing talent and unique vision earned her a place in history as one of the greatest artists of her generation.

Born Maria Sol Escobar (May 22nd 1930 – April 30th 2016) in France to Venezuelan parents, Marisol became internationally known for her sculptures and pop art works. After studying painting at the Ecole des Beaux-Arts, Paris (1949) and then at the Art Students League (1950) and the Hans Hofmann School (1951–4) in New York, she developed an interest in Mexican, Pre-Columbian and American folk art and turned her attention to sculpture. In her early work she fashioned small, animated figurines out of bronze, terracotta and wood, often placing these pieces in compartmentalized, glass-fronted boxes. In 1961 she began to incorporate drawing, painting, and objets trouvés into complex, life-size figure arrangements. Cast fragments of her own body and images of her face frequently appear in her works from this decade, many of which address the position of women in modern society. Marisol’s images of contemporary culture, at once deadpan and satirical in tone, were produced in the context of Pop art; the personal, enigmatic, often primitive elements of her work, however, set it apart from the mainstream of the movement. In the early 1970s she carved small, exotic fishes out of mahogany, with her own face on them, and produced a series of prints and drawings. In the 1980s she returned to large-scale figural assemblages, creating a series of portrait ‘homages’ to well-known contemporary artists and personalities. Her works have been acquired by prominent international collections such as The Metropolitan Museum of Art, The Museum of Modern Art, The Whitney Museum of Art among others. Most recently, in 2014 El Museo del Barrio of NYC included Marisol in their “Women in Art” Series with the exhibition Marisol, Sculptures and Works on Paper, which VAEA was proud to support. Marisol passed away on Saturday April 30th, 2016 at the age of 85 in New York City. 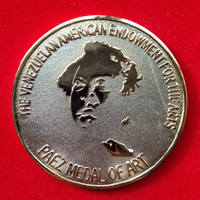 About the Páez Medal of Art

The Páez Medal of Art is awarded once a year to an individual or group that has had an impact and contributed to the excellence, growth, support and proliferation of the arts in Venezuela and the United States; Historically The Páez is bestowed to living artists, however an exception has been made on this occasion as Marisol had been unanimously selected by VAEA’s Board of Directors to obtain the award and given the official notification before her death on April 30th 2016. Previous recipients include: North American photographer Annie Leibovitz in 2015, Venezuelan Art Advocate Sofía Imber in 2014, North American artist Robert Wilson in 2013 and Venezuelan visual artist Carlos Cruz-Diez in 2012.

The VAEA is a NY based 501(c)3 public charity, founded on June 13, 1990 with the mission of promoting the best of Venezuelan and US cultures through bi-national cultural, educational and social programs, to learn more about our programs visit VAEArts.org