with 2015’s first event Encounter with Words, the Female Voice in Literature

at the Instituto Cervantes New York. 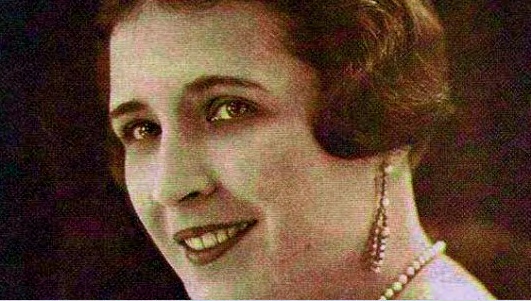 The Venezuelan American Endowment for the Arts (VAEA) as part of VAEArts Talks, launches a new literature program titled The Teresa de la Parra Literati Series. This program, starting in 2015 will have a special focus on American and Venezuelan literature. Matilde Daviu, a Venezuelan writer and avant-garde art and literature professor will direct the program.

Encounter with Words, the Female Voice in Literature, which will take place Tuesday February 24, 2015 at 7pm at the Instituto Cervantes New York. Participating speakers: Alejandro Varderi, Rosanne Wasserman, and Carol Prunhuber will share their perspective on the subject and the importance of the female voice in literature while VAEA’s Literature Director, Matilde Daviu, moderates the discussion.

VAEA’s bi-national initiatives have supported the work of many young and emerging artists throughout the years and with this new program we aim to promote an interesting dialogue between authors from both Venezuela and The United States that will both support the work of the authors as well as generate a rich and dynamic discussion about their similarities and differences.

Encounter with Words, the Female Voice in Literature. 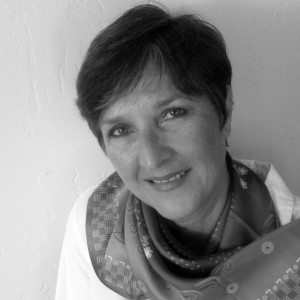 Prunhuber was born in Caracas, Venezuela. In 1982, she met Yilmaz Güney at the Cannes Film Festival, the Golden Palm winner and Kurdish film director from Turkey who introduced her to the Kurdish cause. In 1983 she met Abdul Rahman Ghassemlou, Iranian Kurdish leader. She traveled to Iranian Kurdistan via Baghdad with the French agency Gamma TV in 1985 to film the struggle of the Kurds in Iran. She has written The Passion and Death of Rahman the Kurd: Dreaming Kurdistan, which has been published in English, Spanish (2008), Turkish and Kurdish. She has written: Agua, silencio, memoria y Felisberto Hernández (Caracas, 1986) and Femmes: Les Grands Mythes Féminins à travers le Monde (Paris, 1987) published in the USA as Women: Around the World and Through the Ages (1990). 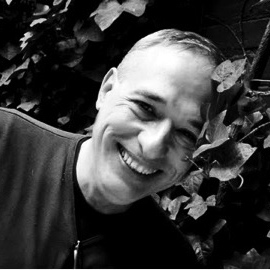 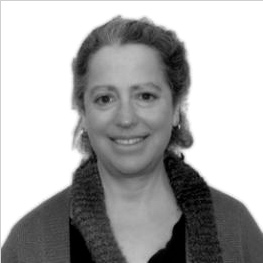 Rosanne Wasserman’s poems have appeared in print and online, as well as in the Best American Poetry annual series.  Her articles on Pierre Martory, James Schuyler, and Ruth Stone have appeared in American Poetry Review. She and Eugene Richie are co-editors of John Ashbery’s Collected French Translations (Farrar, Straus and Giroux, 2014). Her poetry books include The Lacemakers (1992), No Archive on Earth (1995), and Other Selves (1999), as well as Place du Carousel (2001) and Psyche and Amor (2009), collaborations with Richie, with whom she runs the Groundwater Press. She teaches at the United States Merchant Marine Academy, Kings Point, New York. 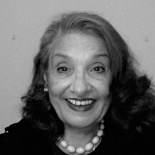 Matilde Daviu is a notable Venezuelan writer mostly acclaimed for her short story writings. She published her first book of short stories Maithuna (1978, Monte Avila Editores), then Barbazucar and Other Stories (1979), El juego infinito (2005). She has won literary awards and her writings have been translated to other languages. Amongst her most prestigious translators are Magda Bogin, Margaret Carson, Ronald Christ and Eugene Richie, who co-edited and co-translated a volume of all the stories in her 2005 collection, The Infinite Game (2005, Criteria Editorial, Caracas). Founder of the Association of Latin American Writers (1987) in NYC. Her writings have been published in literary journals such as Nimrod and Bomb Magazine, The Sienese-Schredder. As an Associate professor at the Universidad Metropolitana in Caracas, while teaching Avantgarde Literature and Art she organized the literature series Café con Letras, and the essay contest Abrapalabra. Daviu’s scholarly and creative publications include reviews, essays on art and culture, interviews, fiction, poetry, and artistic collaborations.

Born on October 5, 1889, Teresa de la Parra is amongst the most remarkable Venezuelan novelist of the 20th Century. She was an independent woman who rebelled against the limited expectations for women of her class. Her literary career developed in three distinct moments. Her first forays were few short stories of fictional and fantastical themes, amongst which story Mama X earned first prize in a literary contest held in Ciudad Bolivar. Here, two major novels where born: Iphigenia (1924), which delves into the drama of a women of society of the early 20th Century in Latin America, while exploring for the first time in the Venezuelan narrative, the world and sensibility of a woman. In Memories of Mama Blanca (1929), we find a family chronicle that rescues and recreates, with outstanding simplicity, the voices and the language of the Venezuela of her time. She evokes a world forever lost: the Creole aristocracy while recreating the atmosphere of her childhood, showing characters and customs in the atmosphere of a sugar cane plantation. 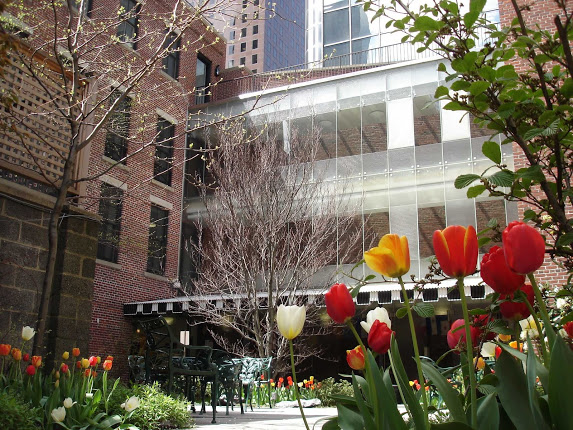 Instituto Cervantes New York is a doorway to the cultures of the Spanish-speaking world. It started operating as a cultural non-profit in 1994. Since then it has been a vibrant center of culture, learning and social life in Manhattan, offering Spanish courses for all levels and an ambitious cultural program that provides the latest cultural manifestations of the Spanish-speaking world.